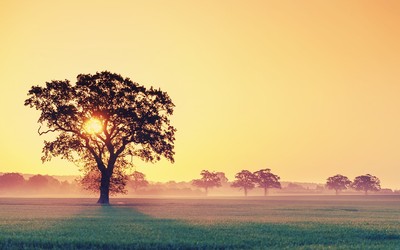 Do you ever have those days when you have to say, “I’m super grateful for all the faith and trust you have in me, God, but could you maybe pull back a bit? I’m not as awesome as you seem to think I am. I mean, I know I prayed for patience, but that’s because I have none, not because I need you to give opportunities to be patient. I was sort of hoping you’d just hand it over.”

No? Just me? It seems like when one thing goes wrong, everything in your life is getting turned upside down. If the water heater breaks, that stupid bleeping hairbrush wouldn’t go through your hair just right. The kids are angelic every single day except the one day you didn’t wake to your alarm, then they are crazy psycho monsters who have a hand in your tardiness. The hot water stopped working just after your shower, but you spill juice down the front of your pants and now you’re just going to have to stay dirty forever.

Of course, the next day when the crazy has been somewhat subdued you’re able to realize there was a snarl in your hair, the kids only seemed more obnoxious than usual because you were crabby about the brush incident, and let’s face it – you would have been late no matter what. The alarm clock was just returning balance to the universe at large. Yes, it sucks the water heater broke and the hot water is gone, but it’s pretty clear the soap and washcloths haven’t completely vanished.

It’s about perspective, real perspective. On those days when you’re feeling overwhelmed (i.e. parents the last two weeks of August) and just plain tired, real perspective is going to be just out of your (my) grasp. There’s going to be very little, if anything at all, you can do to change that if you’re acting only in the moment. 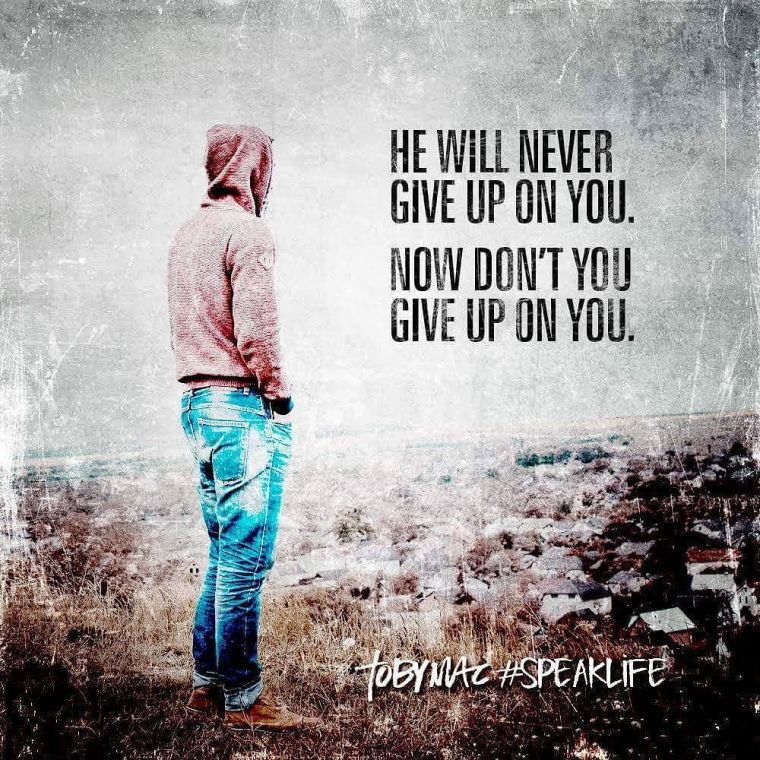 At some point after I’ve had a meltdown guilty remorse appears, but it doesn’t make me apologize. I do want to apologize, but I get so irritated with myself for acting nuts that I fight the urge to do it. Instead I’ll replay how it should have been and realize what reaction I should’ve had.

Who I want to be like, though, are my kids. We went to the library to get out of our filthy house, but my no napping 2 YO chose to scream and wail and cry. She was moved away from the toys to get ready to leave. In the next second, when she realized it was time to pick out books, her attitude had a 360 turn around. She looked at me, cheeks splotchy and eyes glassy, with a grin and yelled, “Haha, Mommy, look!  I did it!” All was well again. I could do nothing but stare at her in bewilderment. Oh, I mumbled something along the lines of “yeah,” or “good job.” For the most part, though, I was sluggishly trying to make sense of the rapid change and wondering if she was verging on genius or crazy.

During that same library trip, my 6 YO (soon) battle screamed at her sister for taking a lego she saw as hers. After politely telling her (through my teeth) that she had an option to stop or go home, I heard her telling her sister what a great job she’s doing within a minute. When I’m throwing a tantrum (and I do throw them), I don’t make that quick of a turnaround with my emotions.

Their ability to do it tells me it’s not impossible for any of us stressed out moms and dads. I haven’t been able to find the exact secret to their success, but I’ve been able to figure out they look at the big picture. Is it better to sit at home and play in your room, or stay at the library and play? Would you rather get a spanking or pick out a book? They make decisions like this, and that’s what I want to do. My decisions won’t be about spankings or playing in my room, but I want to take time to think, prioritize and look at the big picture to see the real perspective.

It’s hard in those moments and I almost always fail, but sometimes, sometimes I don’t. Sometimes I’m able to close my eyes, take a deep breath and assess the situation before reacting. The more I remember to do it, the more natural it’ll become. I hope.

I strive to be an example for the kids, but sometimes they’re my example. They teach me about grace and forgiveness and the important things. I know I’m going to screw up, but it’s perspective. The mistake has been made, now it’s time to let it go and move on to the next big thing.  Attitude is a choice and sometimes it’s quicker to choose wrong, but when it’s brought to our attention, we have an opportunity to change it. I hope to do that three out of ten times.

Here’s to not letting any hairbrushes or the inevitable get in my way this week. Short term goals always work better; remember that.

What are your kids inspiring you to do?